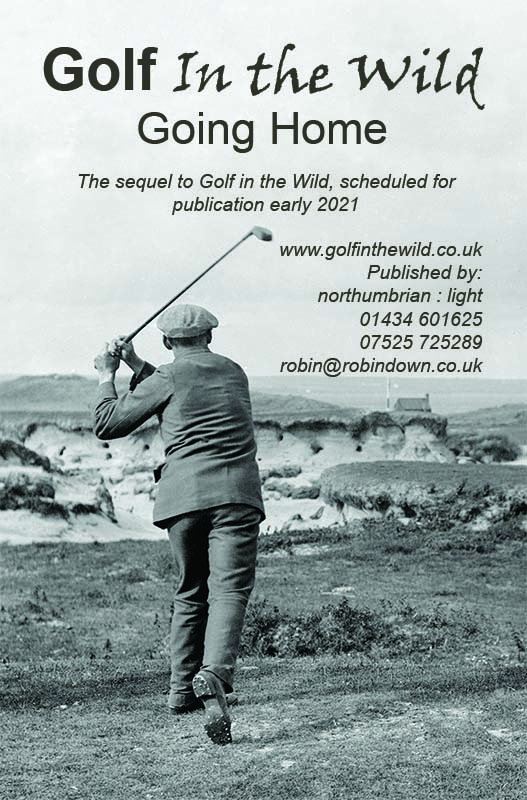 Posted in Publishing, The Sequel and tagged Lauder, Melrose, Newcastleton.